Kortnee and Travis were married in November at the Century in downtown Modesto.

They first met shortly after Kortnee took a break from school.  During that time she was trying to figure out life and never considered herself one of those falling in love types.  Travis met Kortnee one evening through a mutual friend.

They didn't immediately hit it off, but their paths crossed about a week after being introduced.  It must have been fate.  They struck up a conversation and Travis had his mind made up that he and Kortnee were going to be a couple.  Even though Kortnee didn't admit as much to her friends she, too, wanted to get to know Travis better.

Soon, they were dating and Kortnee was sure that Travis was a keeper.  The only problem was that Travis had recently enlisted into the Air Force. About seven months into their relationship Travis left for boot camp.  Even though boot camp was two months long, Kortnee was certain that their love would endure.

On January 2nd Kortnee attended Travis' graduation from bootcamp.  After the ceremony Travis walked over to Kortnee, got down on one knee, and proposed in front of hundreds of people.

Kortnee and Travis are so amazing, friendly, and funny! They had a wonderful wedding day filled with love and laughter. 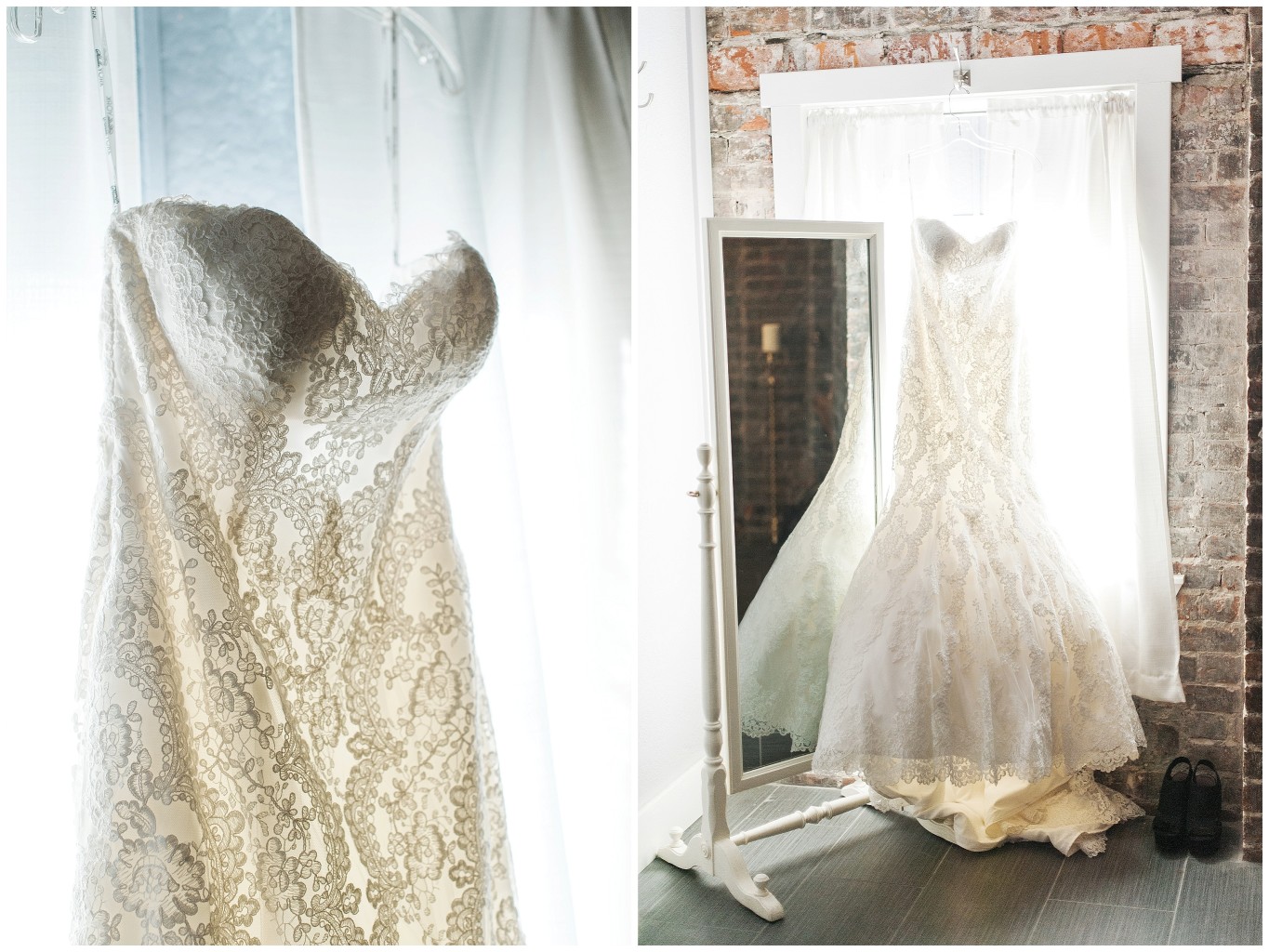 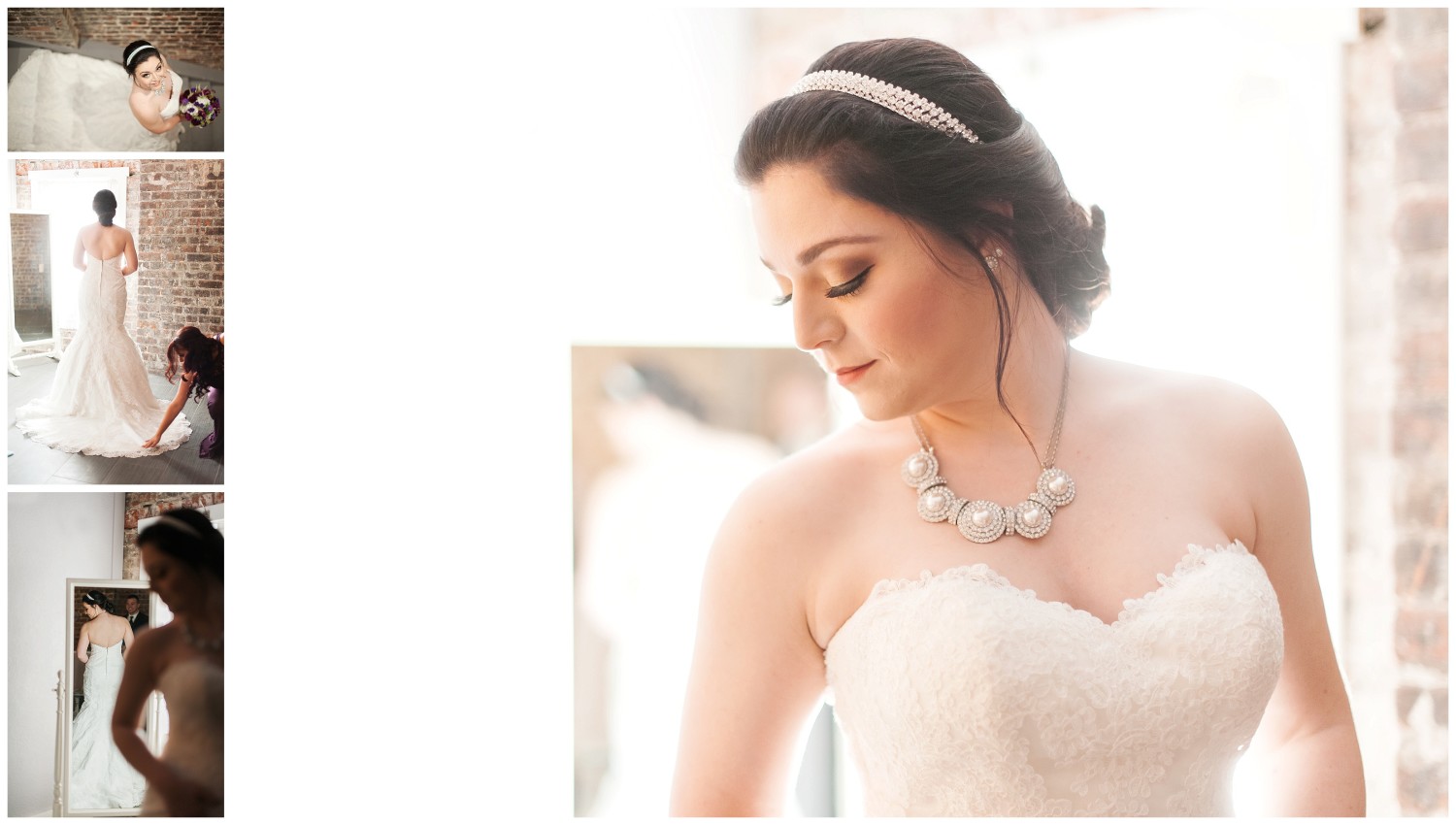 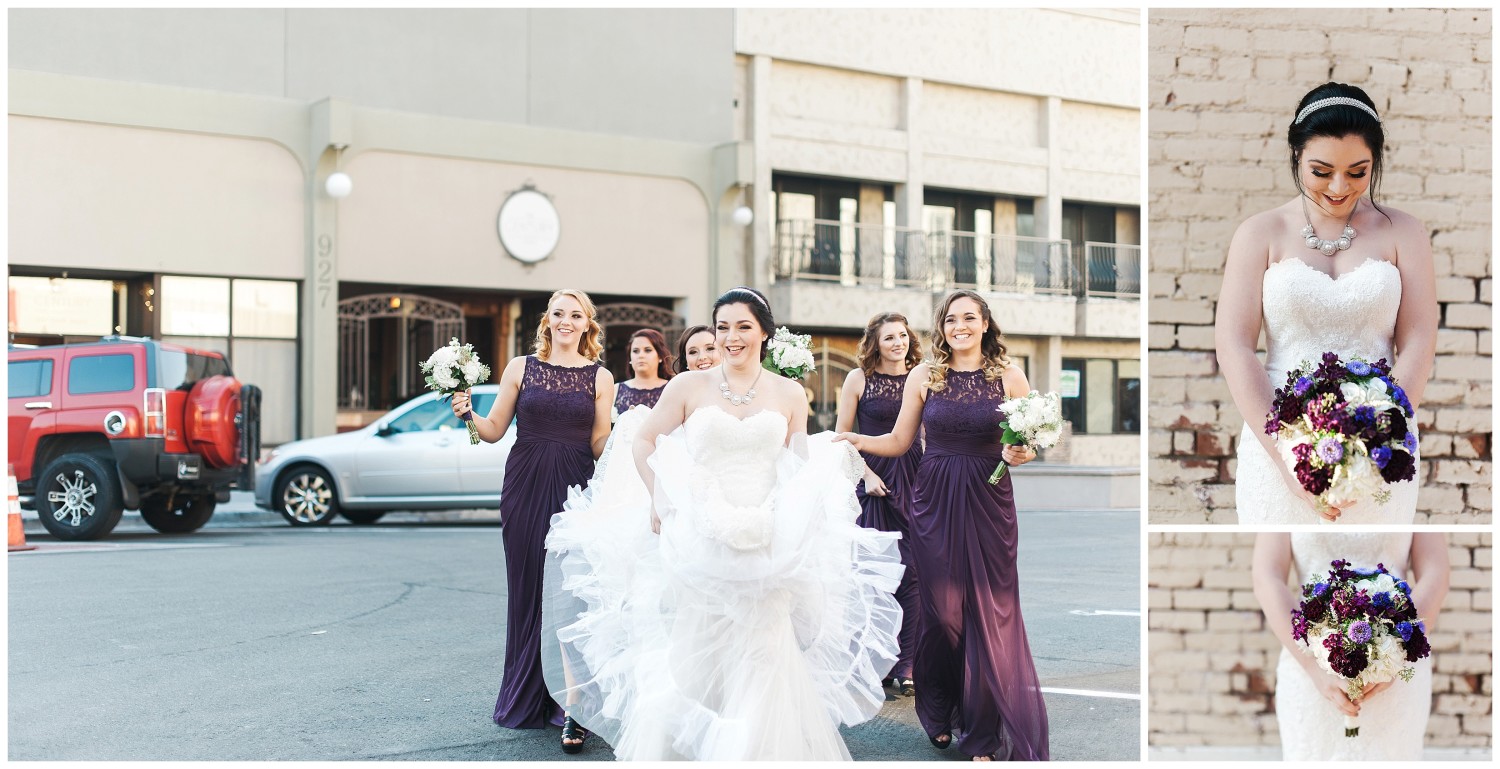 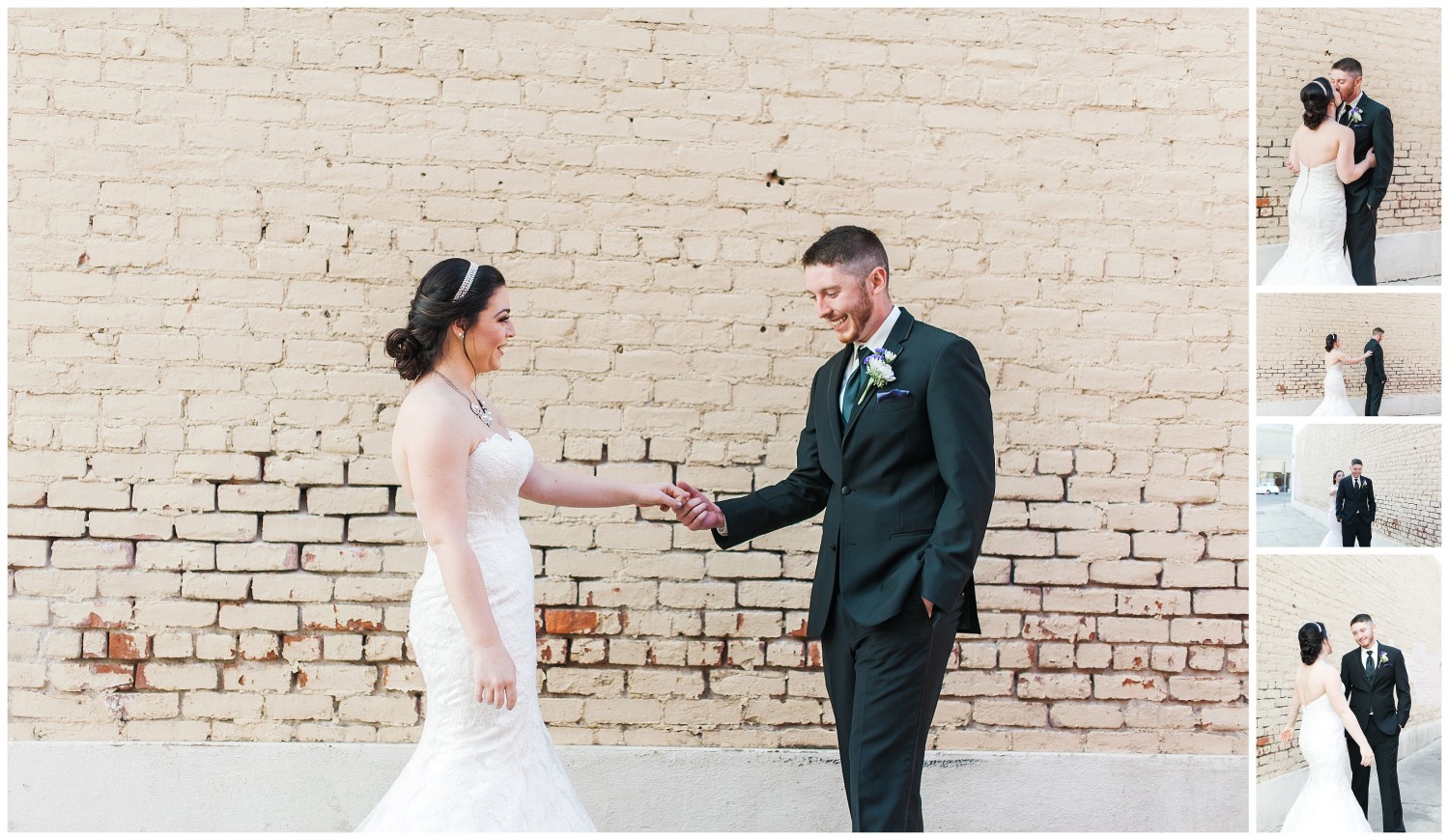 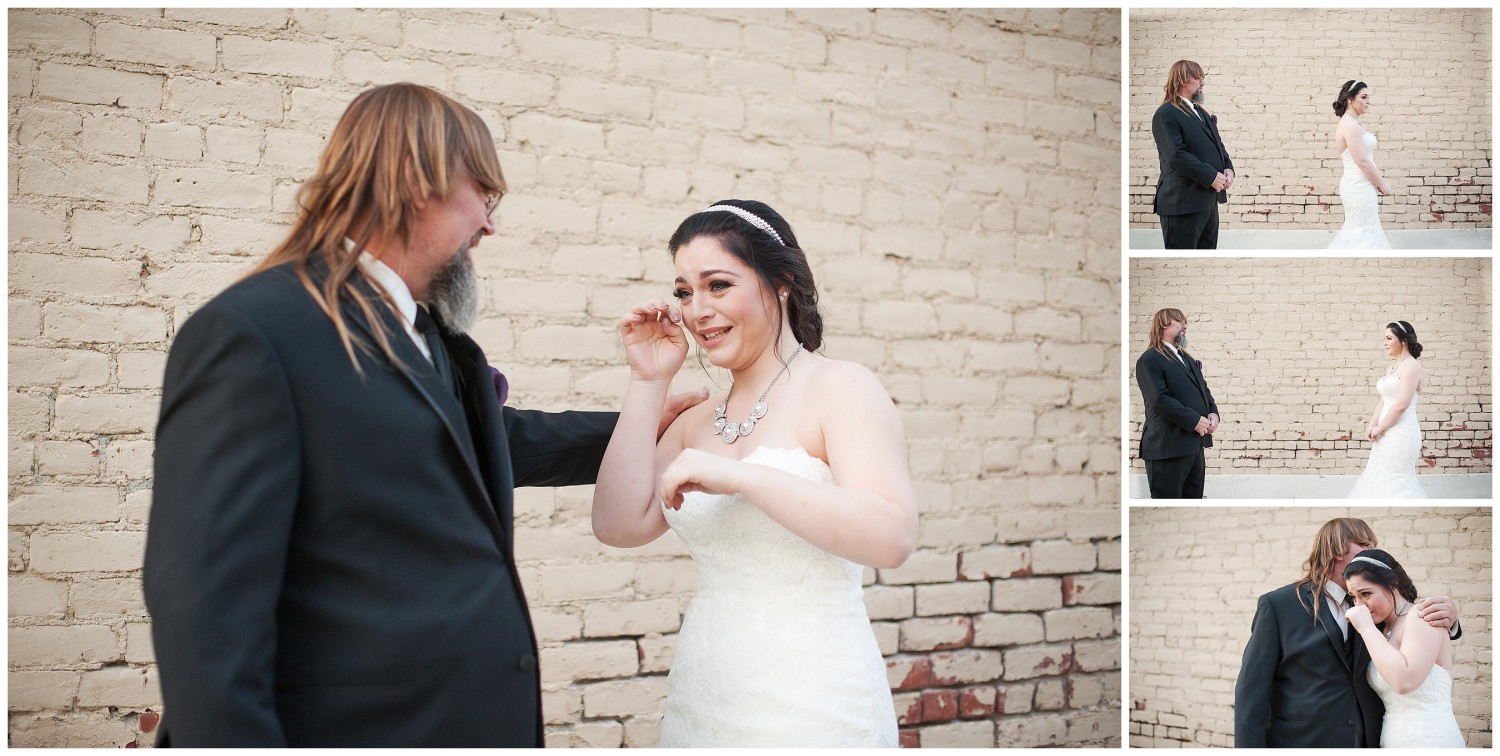 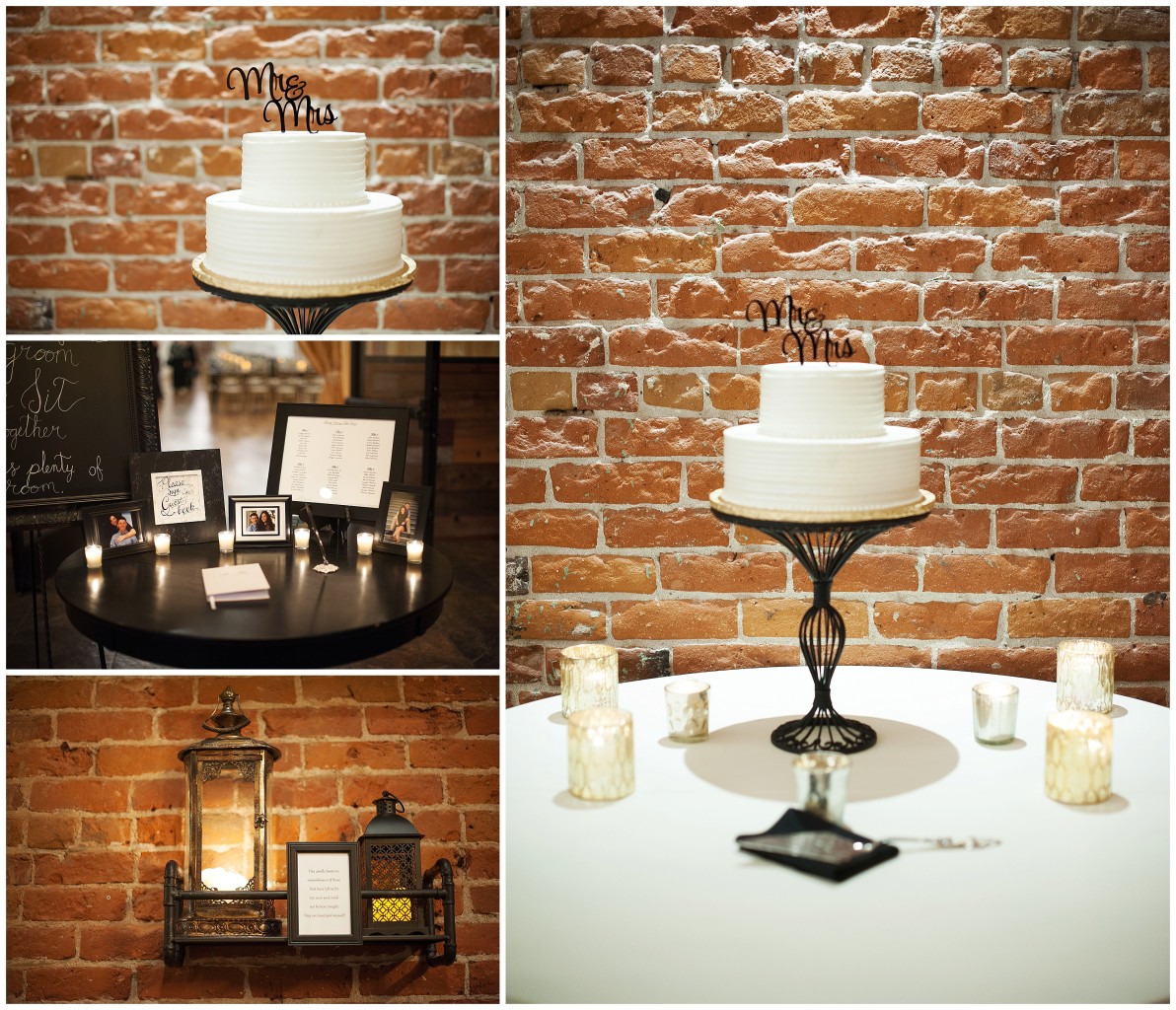 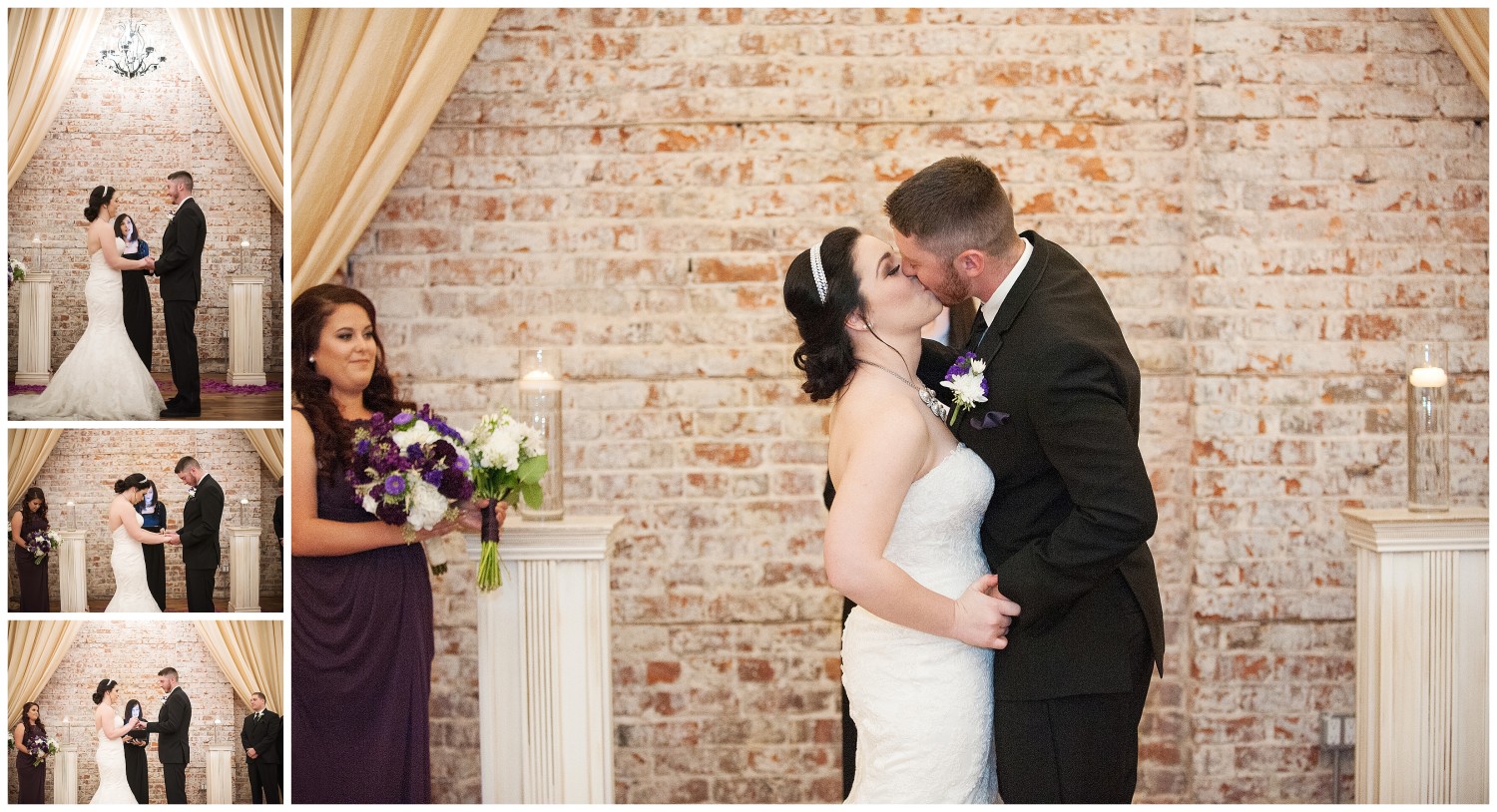