Jill and William were married on October 5, 2019 in Oakdale, CA at the lovely Marsella Barn.  Their Oakdale, CA wedding had a minimalist / rustic theme with white flowers and greenery.  The decorations were subtle and lovely!

The bride and groom met in January 2009.  As with any great love story, it was a few months later before they decided to start dating.  A few years later, he gave her the gift of choosing their vacation spot for her birthday.  She booked a trip to Jamaica, suspecting that he just might be ready to propose. They went on their beautiful trip and had a fantastic time, but by the last morning of the trip, he still had not proposed!

So Jill woke up that morning and found a box suspiciously sitting on the shelf in the bathroom. Of course William acted as if he had no clue what the box was. She opened it up and cried happy tears as she was so excited! And, the rest is history.

I hope you enjoy watching their love story as much as I enjoyed photographing it.  If you are interested in having an Oakdale wedding, check out Marsella Barn! It is so lovely. 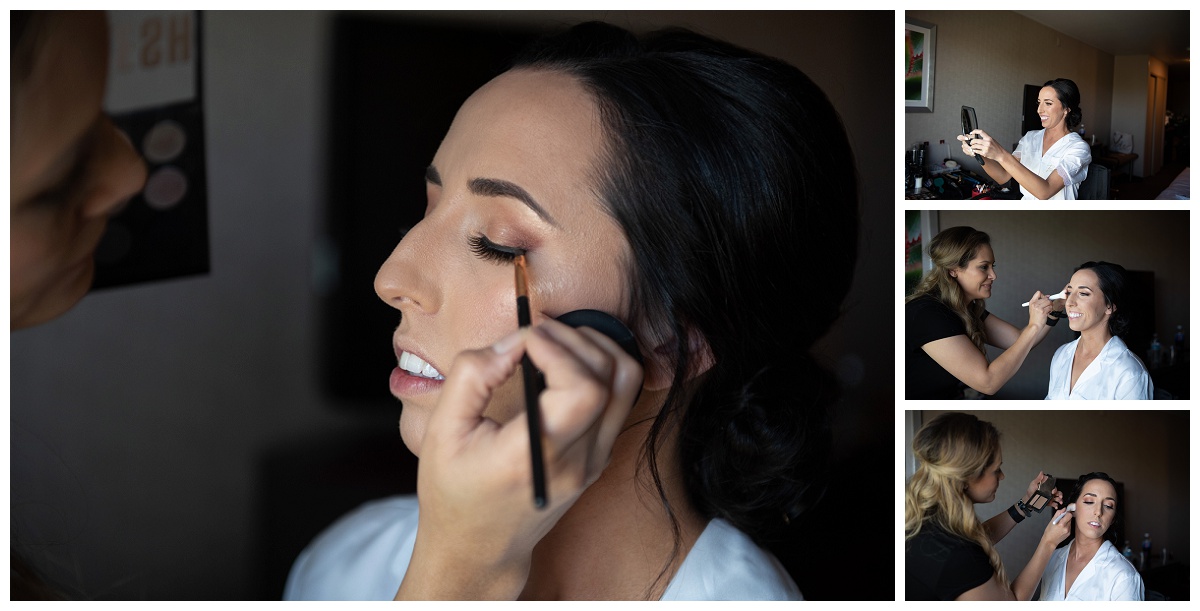 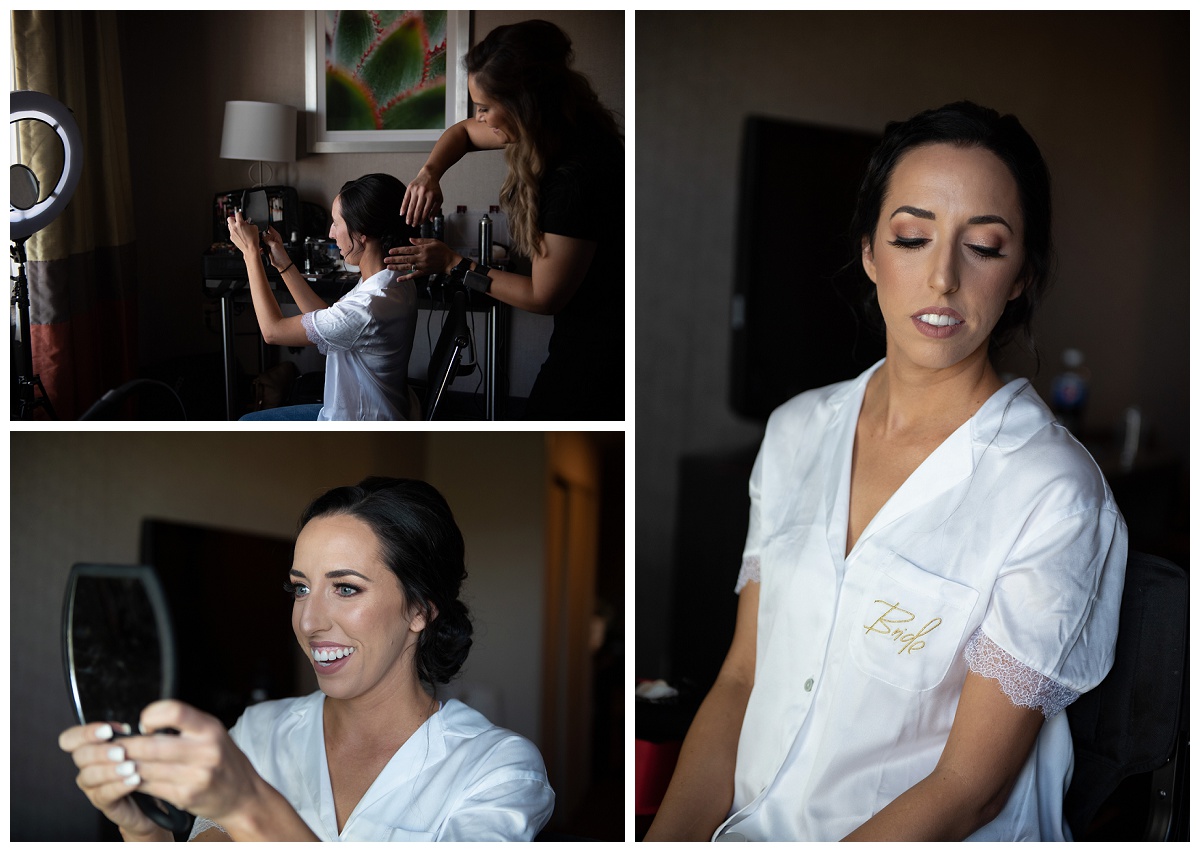 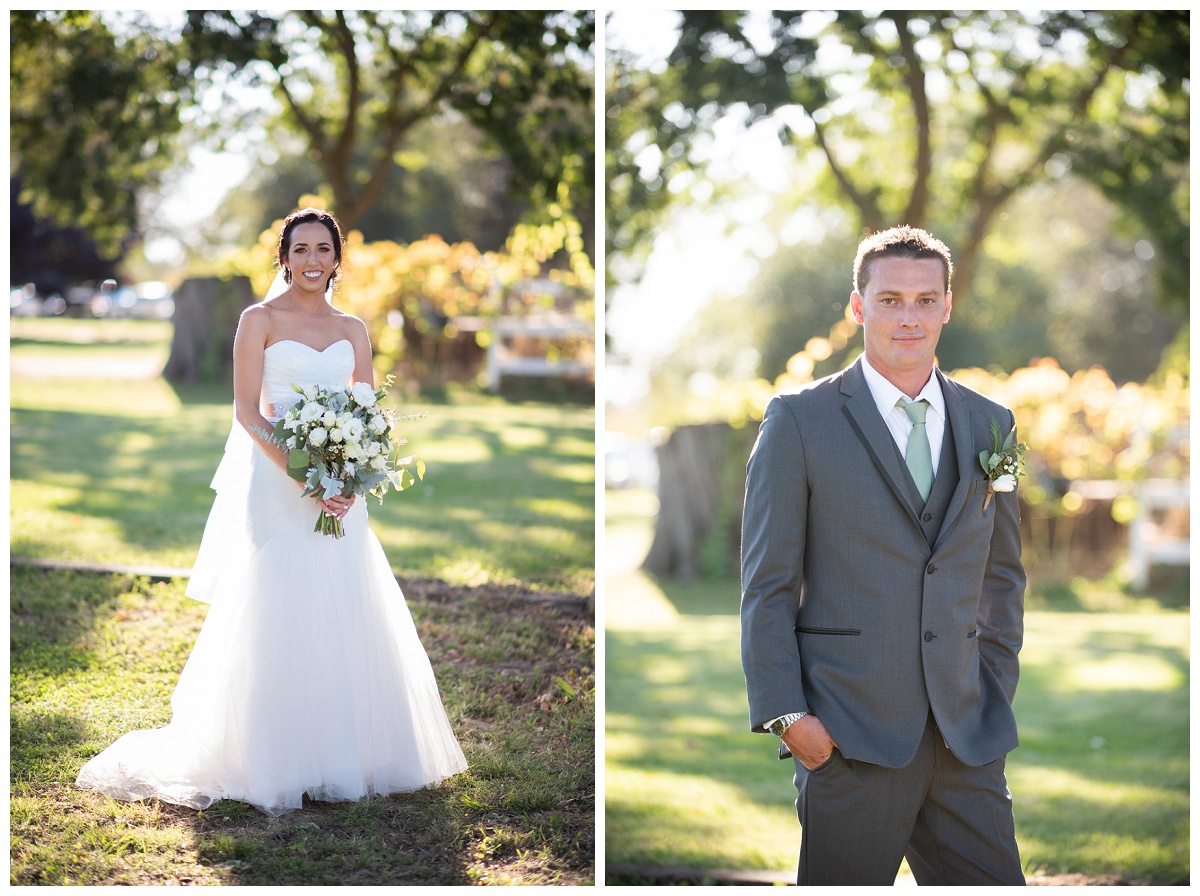 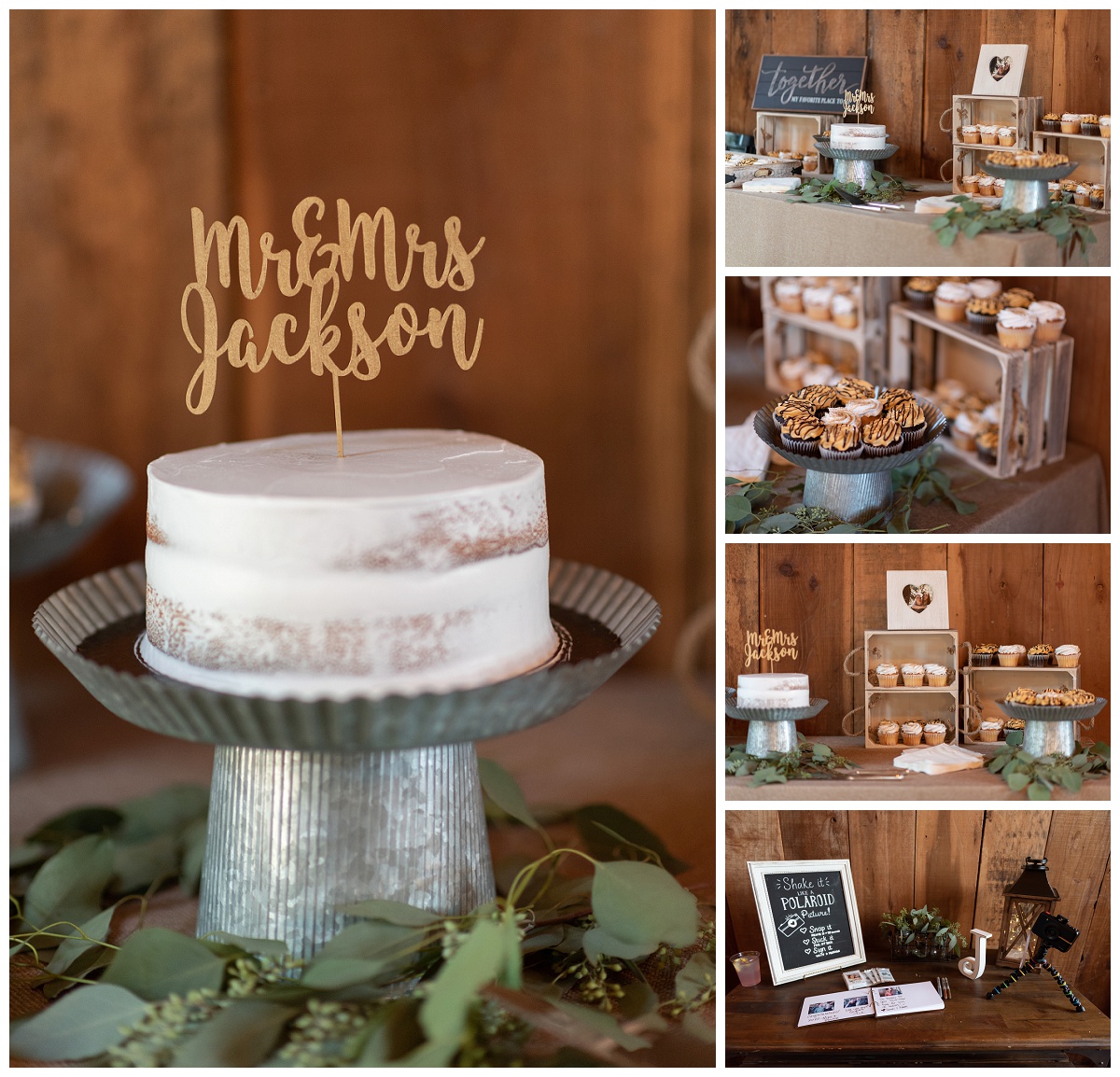 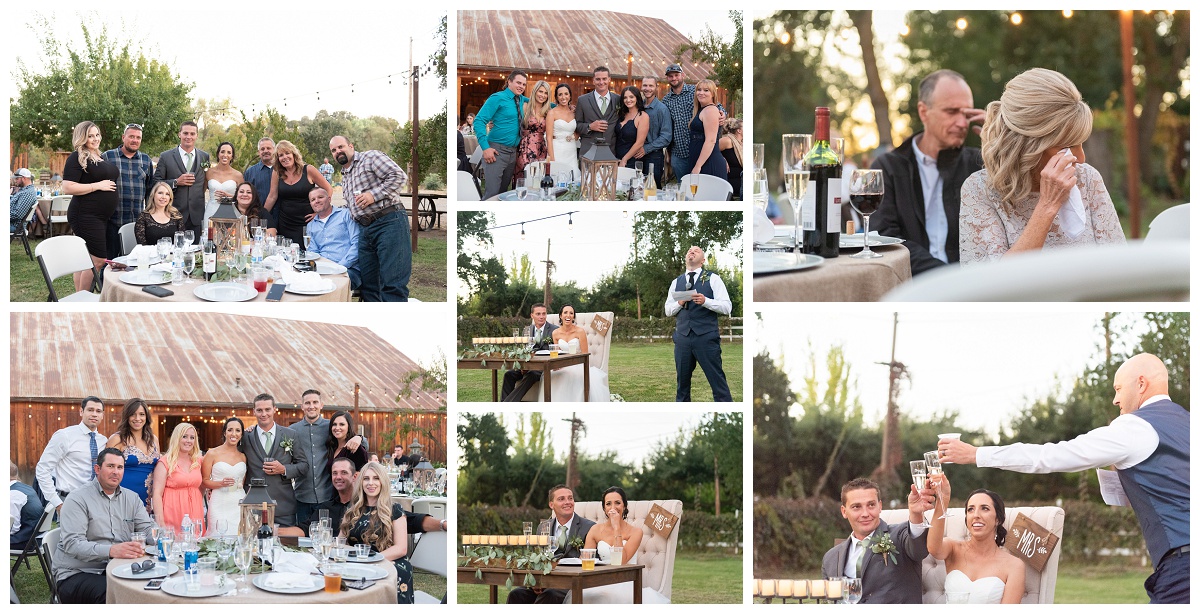 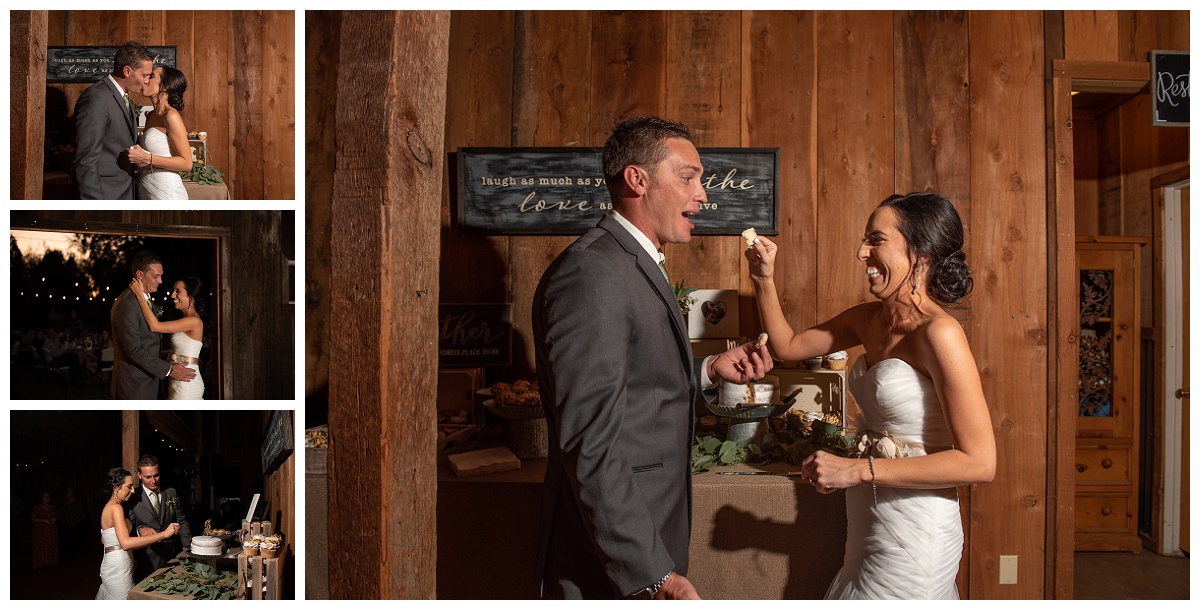 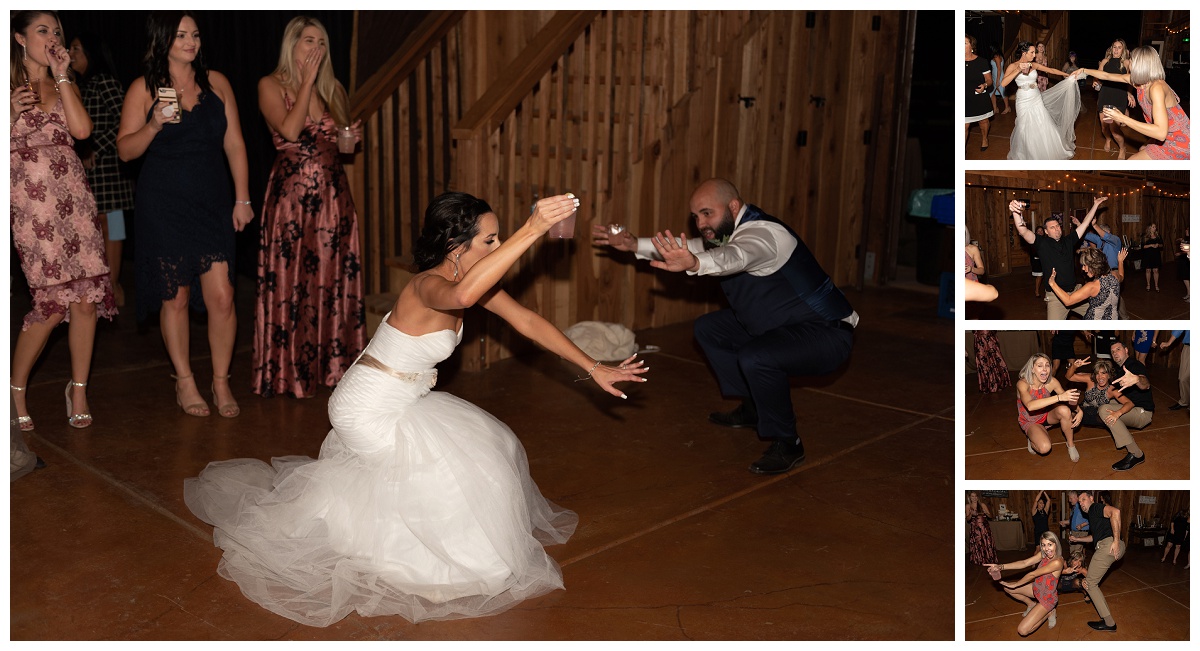